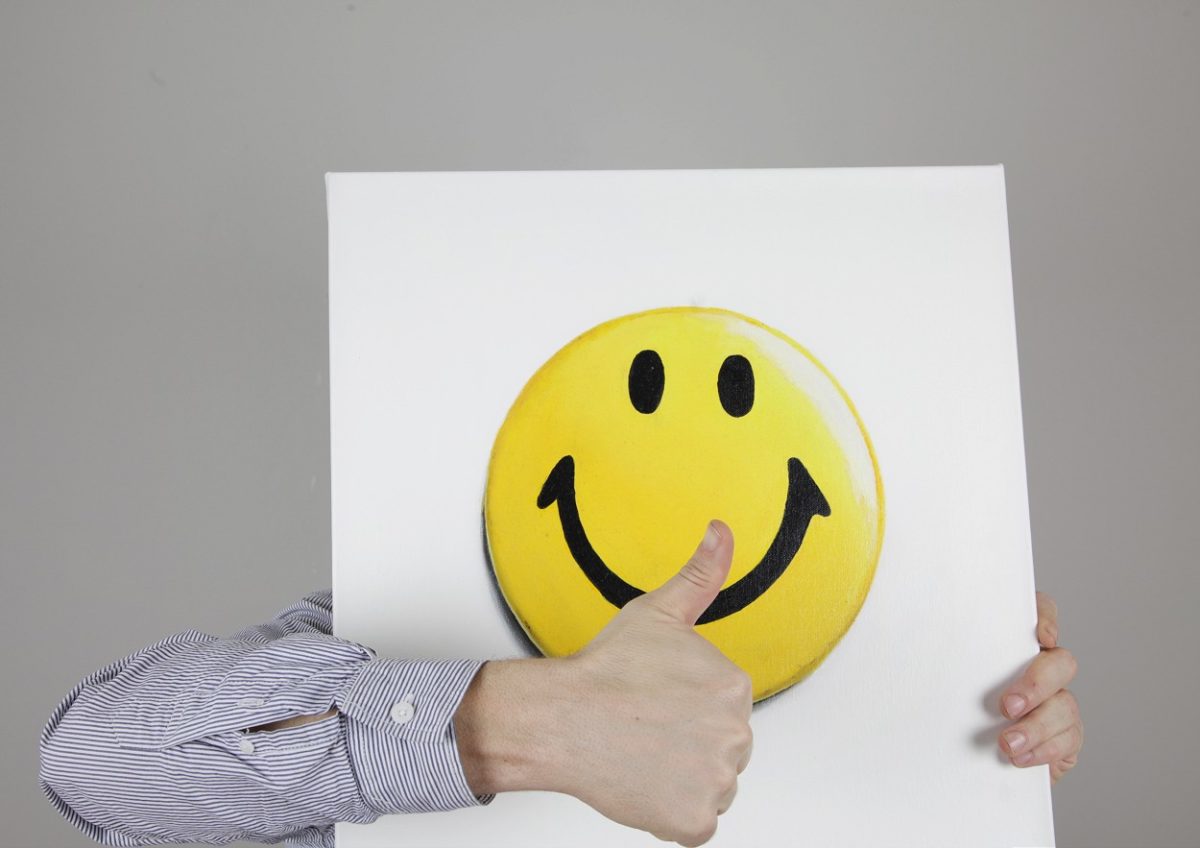 Lucas Price aka “Cyclops,” is a self-taught painter who honed his style on the streets as a member of London’s Burning Candy graffiti crew. His work put him in high demand with collectors, and helped him become one of the few artists with no formal training to ever be admitted into the UK’s prestigious Royal College of Arts MFA painting course. Since, he has exhibited at the Tate Modern as part of their exhibition ‘Art on the Street’ and, in 2015, appeared in Bonhams’ contemporary auction.

His work brings together image and typography often in a photorealistic style, to explore the relationship between language and visual culture, and the power of art as a fundamental tool of communication.

View Art
Impeach Fuzz by Lucas Price
£125.00
Add to cart
View Art
Teenage Phantasm #102 (Verdigris) by Lucas Price by Lucas Price
£300.00
Sold Out
We use cookies to ensure that we give you the best experience on our website. If you continue to use this site we will assume that you are happy with it.Ok