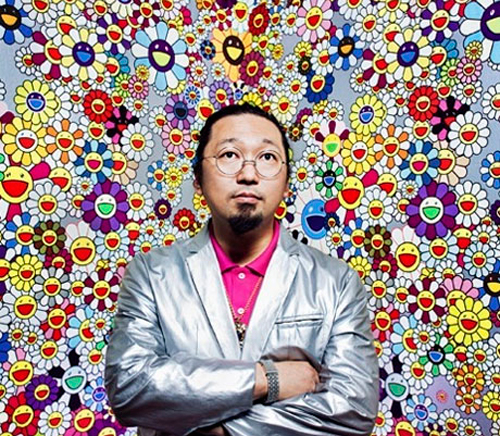 Takashi Murakami was born in 1962 in Tokyo, Japan. He studied at Tokyo University of the Arts, Japan, (formerly, Tokyo National University of Fine Arts and Music), where he received his B.F.A. in 1986, his M.F.A. in 1988, and his P.h.D. in 1993. He founded the Hiropon factory in Tokyo in 1996, which later evolved into Kaikai Kiki, an art production and art management corporation. In addition to the production and marketing of Murakami’s art and related work, Kaikai Kiki functions as a supportive environment for the fostering of emerging artists.