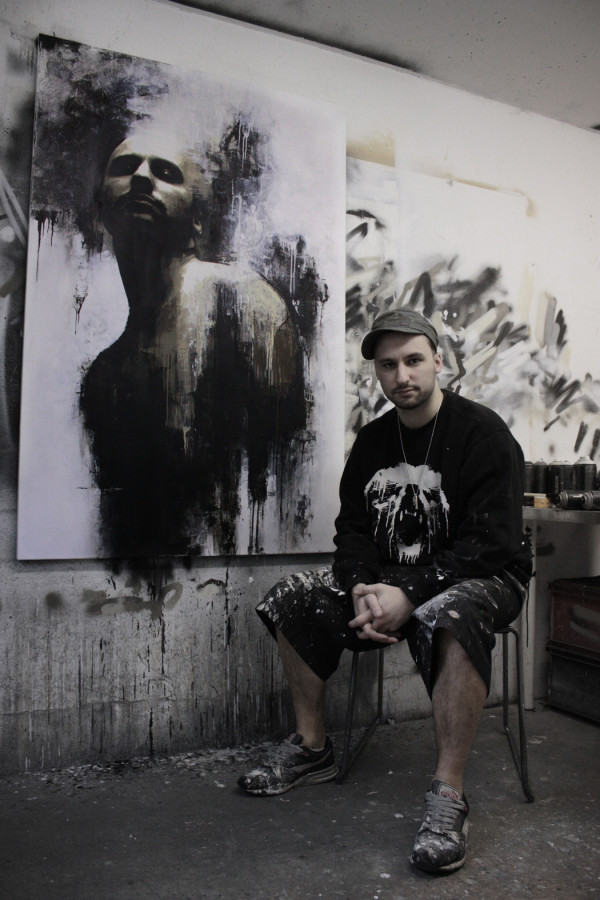 After graduating Art College with a degree in Illustration and Printmaking, Glasgow born James Klinge realised that his career would be much preferable as an artist rather than an illustrator. In hind sight he always knew that.

During his time in art college James became absorbed by working with stencils to create work and began to teach himself how to utilise this technique. Instantly becoming addicted to the process and challenge of capturing intense and intricate detail from hand cutting multi-layered stencils. James has managed to build a career that has allowed him to work with global brands and exhibit his work across the UK in Glasgow, Edinburgh, Bristol and London as well as internationally in several cities in Australia.